Heart failure is the ultimate cause of death for all kinds of heart diseases in the late stage. Few great breakthroughs have been obtained over the past two decades, and the research and development of effective drugs for the treatment of heart failure is still a major topic in the international medical community. Researched and developed under the guidance of Collateral Disease Theory, Qili Qiangxin Capsule has been widely researched to compare with western medicine and the results have showed that it has the comprehensive effects of first-line and second-line western medicines, and also the unique advantages by reducing myocardial cell apoptosis and improving energy metabolism.

Qili Qiangxin Capsule, successfully developed by the National 863 Program, has brought a new hope for the drug treatment of patients with chronic heart failure. The clinical evidence-based research paper published in the Journal of the American College of Cardiology (JACC) is the most influential SCI paper in terms of the clinical research on TCM medicines. Extensive experimental studies have revealed the pharmacodynamic mechanism of Qili Qiangxin Capsule. The high attention of the international medical community has showed the important clinical value and broad market prospect of this drug in the treatment of chronic heart failure. 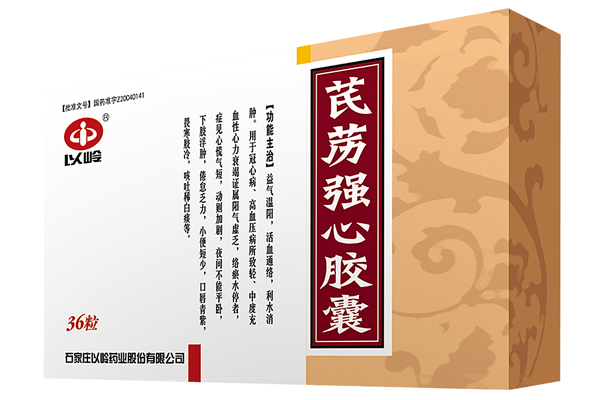